Marinas are now common in towns and estuaries around Britain. Emsworth’s was one of the first. It flourishes as almost the last of the marine trades which for centuries were busy along Emsworth’s rivers, millponds, creeks, shoreline and inland sea. Opposite the River Ems creek-mouth, where the J D Foster’s timber yard supplied shorefront and Dolphin Quay shipbuilding enterprises, the marina site was previously the sawmill’s logging ponds. In post-war years, onetime commercial shipping was succeeded by the booming demand for leisure craft – yachts and dinghies.

Commeth the hour, commeth the man – in the form of Rear Admiral Philip “Percy” Gick. Becoming a Fleet Air Arm pilot after joining the Royal Navy in 1931, he played a key role in the epic 1941 battleship Bismarck pursuit and sinking. Flying one of the slow biplane Swordfish torpedo bombers off HMS Victorious in terrible weather, he was the only pilot to score a hit. Attacking from an unexpected quarter and at low level, he hit amidships. While not penetrating the vessel’s heavily-armoured “skirt”, the explosion dam-aged the ship’s oil tanks. Reducing its speed, it fatally required its diversion from the wider Atlantic towards Brest for repairs.

After it was later caught and polished off, Lt Gick was awarded a DSC and switched to HMS Ark Royal - spear-heading attempts to protect Malta and the Western Mediterranean. When it was sunk in December that same year, he was mentioned in dispatches for several rescue missions of its crew. Following stints in the Western Desert and then the North Atlantic and Arctic on the escort carrier HMS Vindex (1943-44), he was later air group commander with a carrier task force in the Far East.

In 1952 he captained the destroyer HMS Daring, where (although only 40) he was known by the crew as “Old Percy”, and then the commando carrier HMS Bulwark. A rear-admiral from 1961, he headed naval flying training until retirement in 1964 (aged 51), then becoming chairman of the Emsworth Shipyard Group (1965-90).

He had married in 1936, meeting future wife Aylmer at the Emsworth Sailing Club. (She died in 1993, they having a son and three daughters.) Commuting his pension and using local plant hire companies, he dredged out the marina – losing a finger along the way. For the adjacent marina village of “stilt houses”, he commissioned an adventurous California-style model which still looks good today.

The marina boatyard accommodated the Bowman yacht building firm among other workshops. As another leap into the future, the shipyard pioneered concrete shipbuilding, spraying cement powder mixed with glass-fibre onto moulds for a 1970 18 ft launch. By the 1980s, Bowman glassfibre yachts were world famous – and still sell well.

When he retired in 1990 (aged 77), Emsworth Yacht Harbour was sold to the Wakelin family, and Bowman’s merged with Rival Yachts. Following insolvency, the firm was acquired in 2002 by the Falmouth-based Rustler Yachts, the Rear-Admiral dying in the same year. His amazingly vivid oral record of his Bismarck exploit is available on the Imperial War Museum’s website. 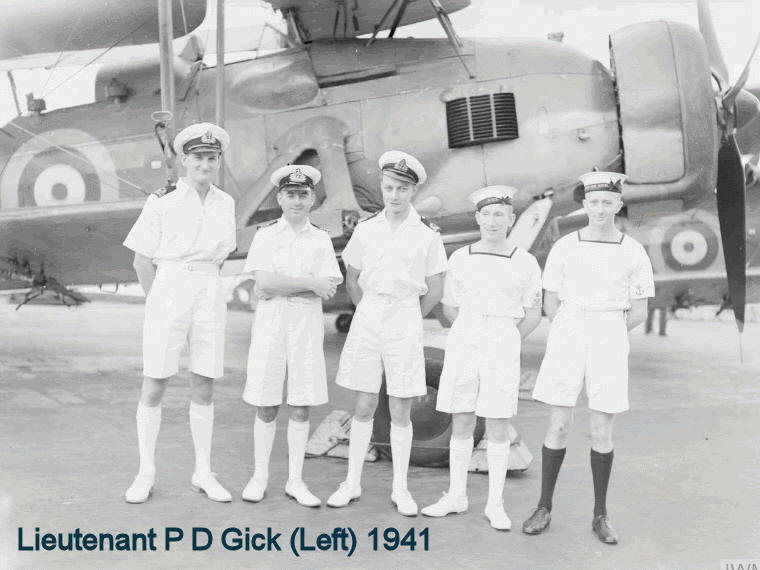 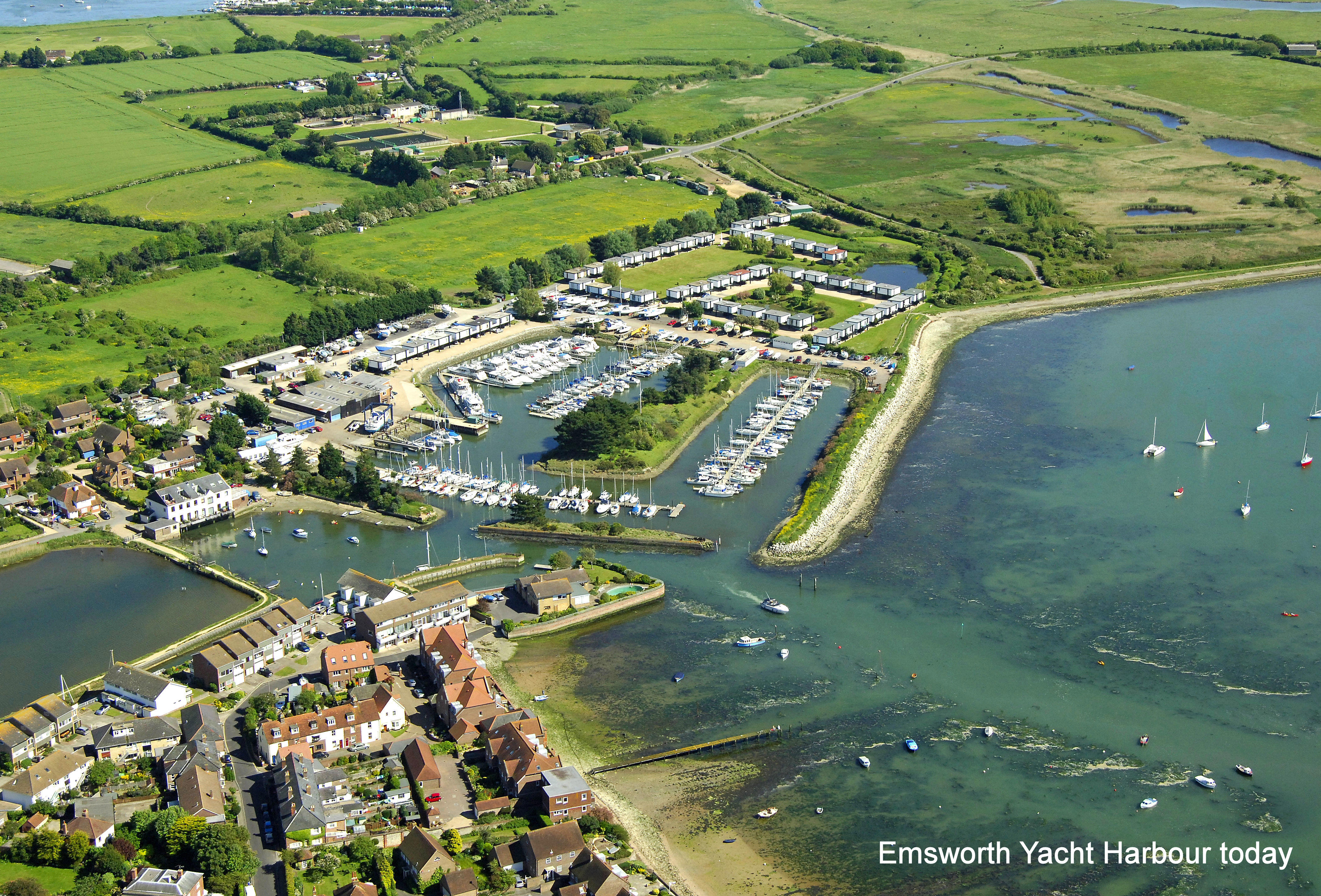